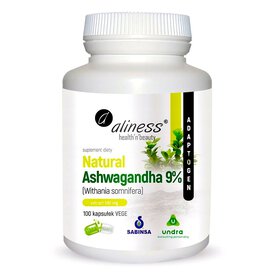 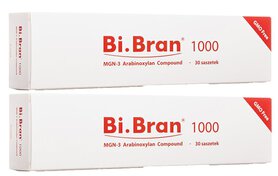 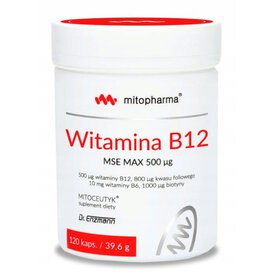 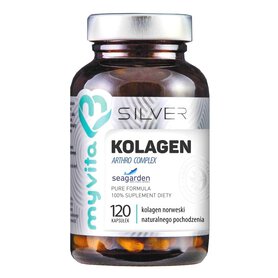 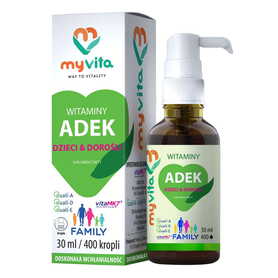 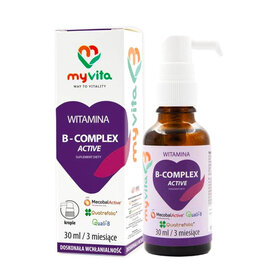 The MGO250+ Manuka Honey is certified to contain at least 250mg/kg of methylglyoxal, a naturally occuring compound found in significant quantities in manuka honey.

Recommended use: 1-2 spoons 3 times a day before meals. A packaging of 250g with consumption of three spoons a day suffices for around two/three weeks.
Not suitable for infants under 12 months of age.

Product available. We also have Manuka Honay MGO550+ 250g jars in our shop.

For the last several years Manuka honey has become increasingly popular on our market. The product has already gained recognition among customers in other European and Asian countries. Manuka honeys are produced by bees feeding on inflorescence of Leptospermum scoparium bushes from the Myrtle family, popularly called a tea tree or a manuka bush. This plant occurs in the territory of New Zealand and Australia. The MGO 550+ Manuka Honey that we use comes from New Zealand.

For a long time, the unique properties of the honey have been recognized and measured by means of tests measuring its general biological effect. However, the source of Manuka honey activity remained unfathomable for 15 years. The breakthrough is attributed to a group of scientists led by Professor Thomas Henle from the Dresden University in Germany. The research showed that MGO Manuka Honey is so far the only food product in the world, in which such high natural concentration of methylglyoxal has been found - ranging from 20 mg/kg to more than 800mg/kg. In contrast, the content of this ingredient in other types of honey across the world is between 1 and 10 mg/kg. In other food products the level of methylglyoxal ranges from 0 to 50 mg/kg and its highest concentration has been determined in cocoa and coffee. Manuka honey is a food product, whose properties have been confirmed by scientific tests conducted by Dr. Henle’s team. The test results suggest that the activity of the honey remains in tight correlation with concentration of methylglyoxal. A wide range of tests on properties and use of Manuka honey are conducted at the University of Waikato located in Hamilton in New Zealand. Here is the link to a publication on the research Research on health benefits of Manuka honey - University of Waikato, NZ.

Researchers examining the properties of Manuka honey recommend the use of honey with minimum content of 100 mg of methylglyoxal per kg (MGO 100+). The MGO 400+ symbol on a jar means that the honey contains at least 400 mg/kg of naturally occurring methylglyoxal. Such content is defined as “high”. Every MGOTM Manuka Honey has been tested and obtained a certificate confirming the minimal content of natural methylglyoxal, an ingredient which is present in considerable quantities only in some Manuka honeys whose production is based on a wild plant Manuka in New Zeland. Methylglyoxal was identified at the Dresden University in Germany as an ingredient which gives a unique value to Manuka honeys. MGO 550+ has been found to contain a very high level of methylglyoxal of as much as 550 mg/kg. It is accredited with the MGO 550+ Certificate. The equivalent of UMF 25+ in the UMF measurement system.

Add review, thus also you will receive reliable information about the product

Enter your e-mail address if you want to receive the latest information about promotions.